I want to begin by saying that you have been a breath of fresh air in a polluted arena of audio review! Even with the best of equipment and the best of high resolution, it is very difficult to hear the truth, and I don’t mean from the music. It’s a difficult thing to be true to oneself when the spoils are so enticing; I don’t trust one single reviewer, not one.

To qualify, I own one of those $300,000 systems, and when I find time to listen with a clear head, I enjoy it deeply. I love the way it sounds, I love way it looks, and there’s an appeal to the whole setup and tinker thing that seems to be innate in some men. However, I still get more sheer enjoyment cranking up the car stereo and screaming lyrics from the ’70s while driving 80mph!

So what’s the point of all this? I hear the truth when I read your columns. I have contributed a couple times, almost bought the Soulution amp/pre combo on your words, but, and this is my truth: I can’t find $155,000 in value in any single piece of audio equipment. Instead, I opted for the $70,000 EMM Labs monsters. There’s a lot of irony in all this, and false pride. Audio can become too personal, and then it’s a problem.

I’m no spring chicken, 57 in a couple of days. I have two young boys, three and five years old, Cole and Luca. They are my real truth, Jeff. I’d stand in front of a bus for them, I really would. They love the audio room. They can operate my whole rig: preamp first, click, then amps, click, then dual DACs, power supply for the transport, clock is always on. They know their way around the $25,000 in cabling, too. They can load CDs, operate the remotes, all with great caution. Fire up the music, then they start jumping around the room, doing tumble salts, spinning my chair around, taking turns running full bore from the stereo rack to a flying jump into my arms. Am I nervous? You bet. I sold my Ypsilons because the corners are dangerous. Jeff, sometimes for over an hour this goes on and I realize I haven’t heard any of the advantages the $300,000 buys me. But I have a great time with them, and I would never want to steal from them the impulse that only three- and five-year-olds have when they are in that room. Cole wants a guitar now, the music is in our soul.

I get way more enjoyment from those two young boys than anything else in my life. Doesn’t mean I don’t still love audio; I still do, and always will. Truth is, I always thought the super system would bring me super satisfaction. Sometimes it does, but I wouldn’t do it again. I get as much, if not more, out of my simple, much less expensive system in the living room; surely not as “real” but every bit as enjoyable, and I never catch myself disappointed when listening to that system.

To conclude, Jeff, there’s a hell of a lot a luck in this hobby. There’s so much gear to choose from, the synergy, the room acoustics. The media mostly sucks and it’s a crapshoot. But the single biggest obstacle is zoning out the pollution from all the hype and bullshit from magazines, blogs, forums, and tainted reviewers. You nailed it, like you mostly do, in my opinion.

I’ve been listening for a better pair of speakers, but the truth is I’ll never be in a position to hear them in my audio room, so that’s a lot of risk for a disappointing conclusion. So, [Revel Ultima2] Salon2s it is for a while, until I know for sure. You know, if I could ask you straight up your thoughts on speakers, I would probably lean in that direction. That’s a lot of power from a source I’ve never broken bread with, but trust should be the most important cornerstone in the foundation of a reviewer. Jeff, we would get along good; I read a lot of me in your words, and we seem to be leaning in the same direction. 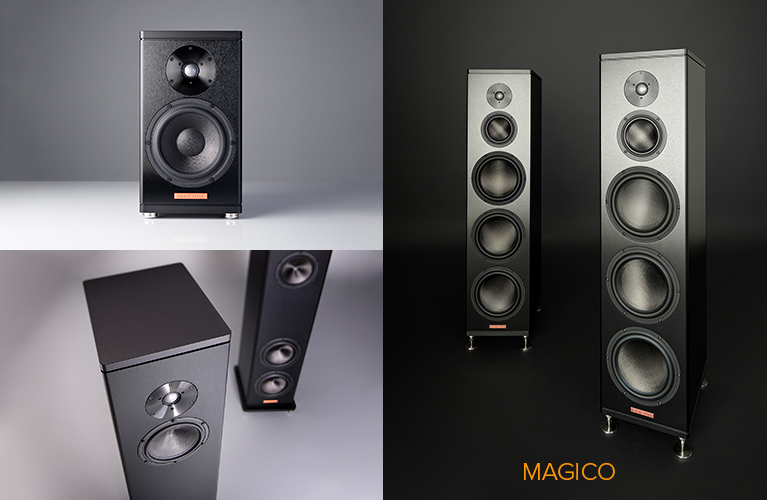