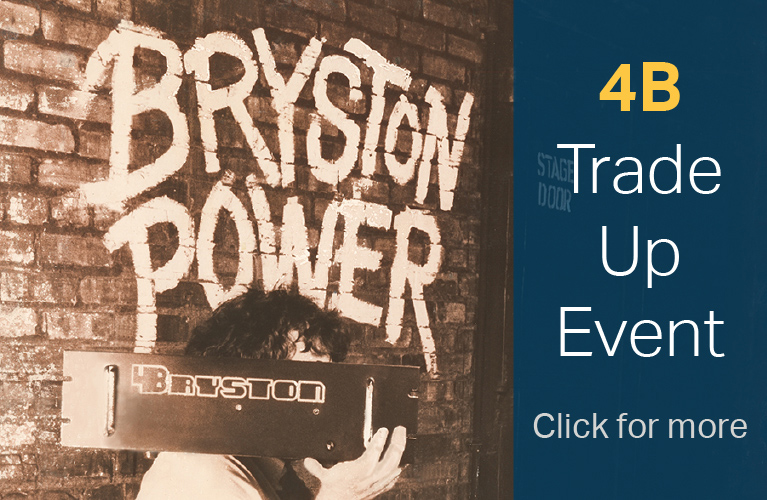 Let’s Dance, David Bowie’s 15th studio album, appeared in 1983. Videos based on its singles were in heavy rotation on MTV, which by then had established itself as the dominant promotional tool for new pop music. Bowie’s acute visual sense made him a good fit for MTV, and his videos for “Let’s Dance,” “Modern Love,” and “China Girl” won viewers and sales. Those singles were among his biggest selling, and the LP hit no.1 worldwide.

That popularity has led many to dismiss Let’s Dance as too commercial. While I like the album, I’ve always considered it lesser Bowie, and was eager to revisit it in the form of this new vinyl pressing. After all, how can you shrug off an album coproduced by Bowie and Nile Rodgers, the latter also playing guitar and collaborating with Bowie on the horn charts?

As points of comparison, I used an early vinyl pressing (EMI America SO-17093), and a 2009 SHM-CD release (EMI Japan TCOP-95054) that used as its source a 1999 remastering. (SHM stands for Super High Material.) I like the firmness and tone of the guitar slides in “Modern Love” on CD, and the sound’s overall punchiness. The kick drum and bass hit especially hard on CD, are more detailed than on the early LP. On the other hand, the horn chart and Steve Elson’s baritone sax solo sound more musical and warm on the old vinyl. 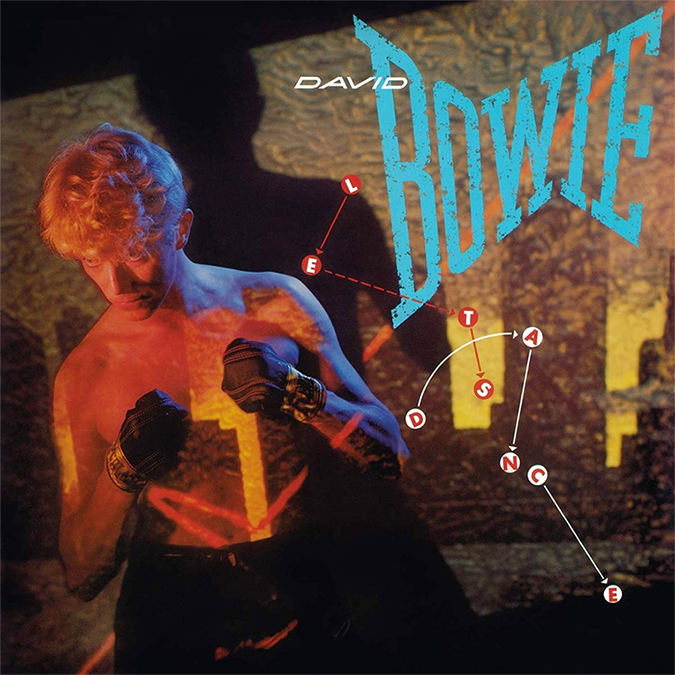 Throughout Let’s Dance, the new vinyl matches the CD for low-end presence -- if anything, it’s even more visceral, and Carmine Rojas’s individual bass notes cut through more robustly. The backing voices in “Modern Love” are too close to Bowie’s lead vocal on CD, and slightly veiled on the original LP, as are the keyboards. The new vinyl sets both off more clearly from each other, and gives the music a stronger dance groove. “China Girl”’s rhythm guitars and opening riff have a more compelling harmonic structure on CD and new LP, but on the latter the guitars sound more organic, and the tone of Rodgers’s Fender Stratocaster is easier to hear.

Throughout the new LP, the reverb around guitars, especially in solos, echoes soundly across both channels. Stevie Ray Vaughn’s distinctive tone, and his skilled picking technique and sustained notes, have a stronger impact than on either the CD or the older LP -- on the latter, they sound especially reserved. Rodgers’s guitar riff in “China Girl” is deeper in the soundstage and registers more strongly.

In the title track, the backing vocals, percussion, and keyboards are more forward on CD, and the original vinyl sounds warmer overall but somewhat reserved. The new LP has the detail and excitement of the CD, but with more air around instruments. The reverb around Bowie’s voice on the new LP is easier to hear and makes his singing feel more immediate. The rhythm guitars in such tracks as “Without You” and “Cat People (Putting Out Fire)” fade somewhat into the background on the original LP -- on the new one, they reach out to grab my ear.

Bob Clearmountain’s original mix for Let’s Dance has always sounded somewhat forward. The original LP has musical flow, while the CD presents more detail. The new pressing presents an enjoyable middle ground. It’s more compressed than the earlier pressing, but Let’s Dance has always felt a little hot anyway. What the new pressing does, to my ears, is reveal more detail in the sounds of instruments, and make Bowie’s singing and Vaughn’s solos more exciting. I doubt I’d want other Bowie albums to be given this treatment, but it works for Let’s Dance. 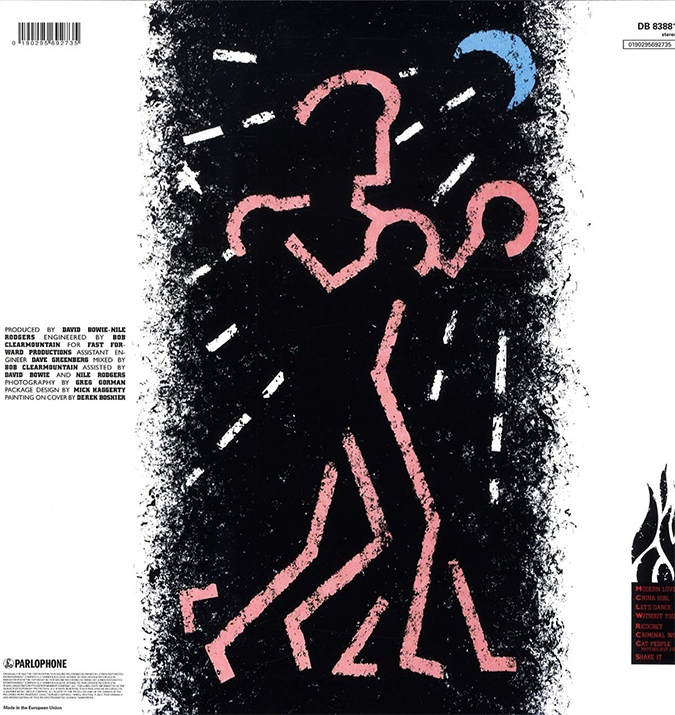 Optimal Media in Germany presses the new 180gm LPs -- my copy was very flat, with quiet surfaces. The cover is the same lightweight cardboard as the original, but the reproduction of the photo is a bit darker. Artwork and song lyrics are printed on the inner sleeve just as on the original, on slightly heavier paper.

After all these years, I was pleased to find that Let’s Dance is still a smart and very likable album. Much like Young Americans, it’s a dance record, and it has the same commercial appeal as that 1975 album while still containing enough of Bowie’s unique observations about life and culture. Perhaps, someday, a true audiophile pressing will give us a definitive vinyl edition of Let’s Dance; until then, this one is enjoyable enough to dance to. 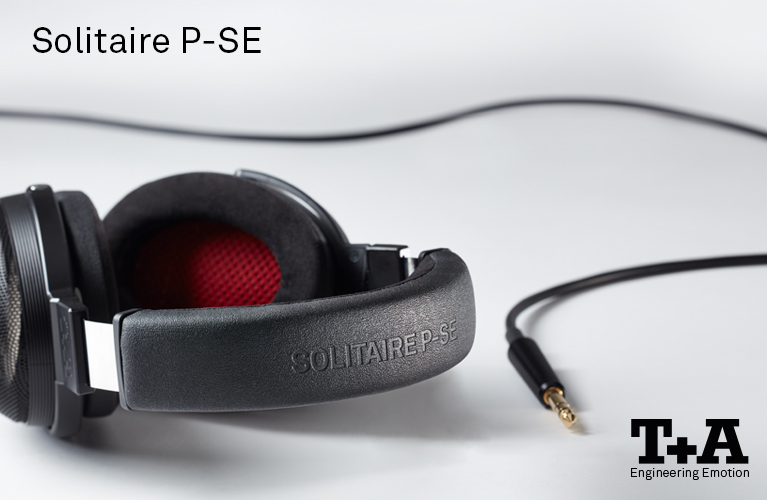 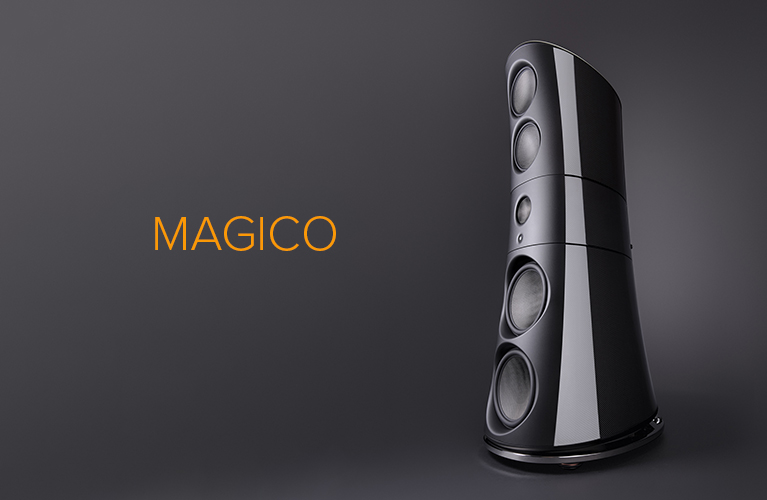